Our 2021 Collective Action in Tech Fellows

We are pleased to introduce our first inaugural class of Collective Action in Tech fellows made possible through funding from the Jain Family Institute. We selected the below teams and individuals based on their potential to expand the global conversation around tech labor activism and organizing.

The technology industry is a global one, but labor actions in the U.S. and Europe receive disproportionately more media attention than those in the Global South. We seek to address this inequality by giving talented content creators the resources and channels to tell their stories. You can read more about the fellowship here. 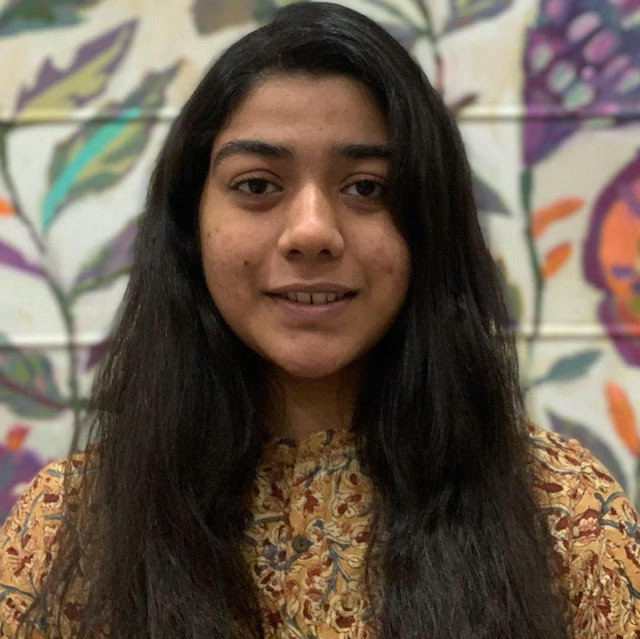 Mounika Neerukonda is a researcher at the Fairwork Project. Fairwork is a multinational research organisation based out of the Oxford Internet Institute that evaluates digital platforms against measures of fairness and advocates for improved pay and working conditions in the global gig economy. At Fairwork, Mounika conducts fieldwork on working conditions at digital platforms in India and is involved with scoring and ranking them. She also contributes collaboratively to the project’s other research outputs.

Mounika graduated with her Integrated Masters from IIIT-Bangalore. Her research interests include collective action and worker organisation, specifically in the context of the gig economy. Apart from co-authoring the recent Fairwork India report, she has also co-written articles on COVID-19 and the gig economy, the shortcomings of platform policies and the gig work model to protect their workforce, and the workplace surveillance regimes that platform companies are increasingly implementing 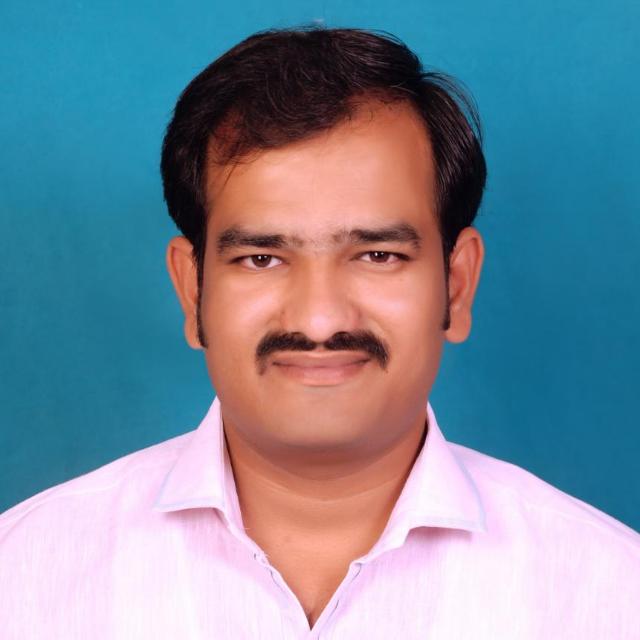 Shaik Salauddin has been working with Ola Cabs (one of the two biggest app-based ride-hail companies in India) since 2012, and has been a driver organiser in Hyderabad (capital city of Telangana State) since 2014. In his career as an organiser, Shaik has worn a number of hats. In 2014, he founded the Telangana Four Wheeler Drivers’ Association to represent the interests of outsourced, contracted, and other private drivers. In 2016, he established the Telangana State Taxi and Drivers’ Joint Action Committee, which brought 18 drivers’ unions in the State under one organisational umbrella. In 2019, he was elected the newly-formed National General Secretary of the ‘Indian Federation of App- based Transport Workers’ (IFAT), a coalition of 20 workers’ associations from 15 cities across India, collectively having around 35,000 members. In this role, Shaik has helped to advise and coordinate efforts across states, from raising funds to distributing PPE and food supplies, to meeting with policymakers, and organising strikes. This year, he has started a new organisation called the Telangana Gig and Platform Workers’ Union, through which he hopes to broaden his sights beyond ride-hail workers to all gig workers in Telangana state. 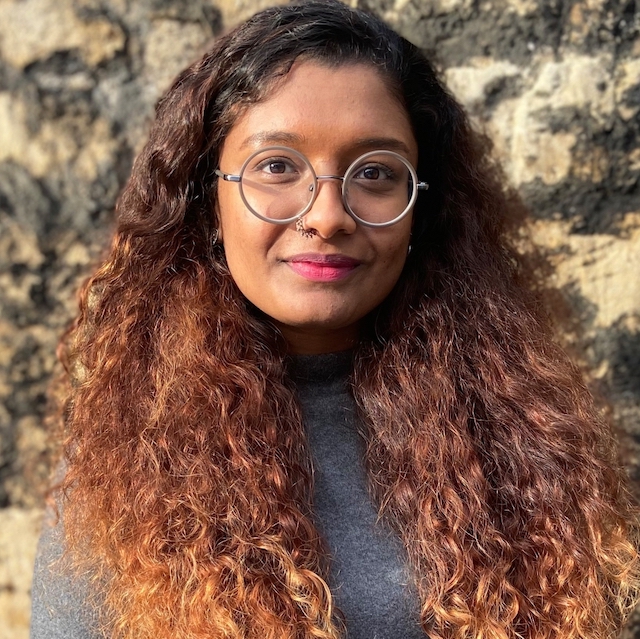 Srujana Katta is a doctoral researcher at the Oxford Internet Institute, University of Oxford, where she explores migrant platform workers’ lived experiences of work and organising in the UK. Srujana is also a researcher at the Fairwork Project, an action-research project that advocates for better pay and working conditions in the global gig economy. 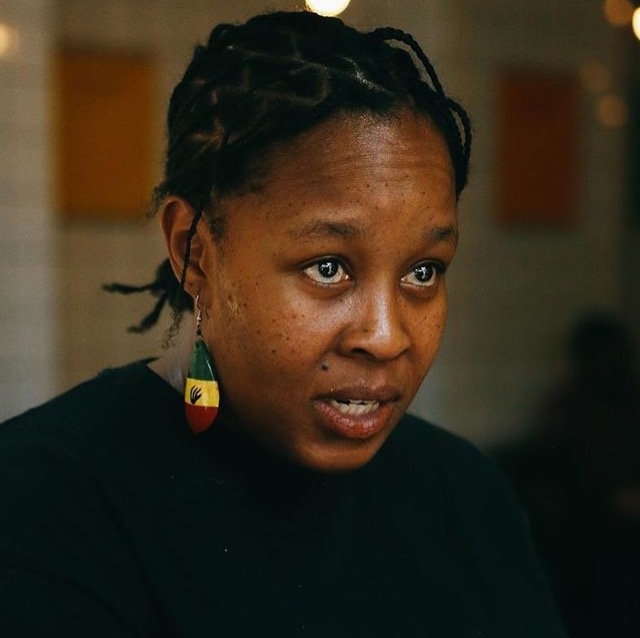 Koketso Moeti has a long background in civic activism and has over the years worked at the intersection of governance, communication and people power. She currently serves as the Founding Executive Director of amandla.mobi. Moeti is a 2019 Atlantic fellow for racial equity; part of the inaugural class of Obama Foundation fellows and an Aspen New Voices senior fellow. When not working, she can be found writing and has been published by City Press, NPR, Al Jazeera, Salon, The Guardian, and the Mail & Guardian, among many others. Given her interest in how technology is reconfiguring so many spheres of our lives including civic space, labour relations and activism, her project will explore how a particular group of gig workers in South Africa are organising and why they are organising in the country through their experiences. 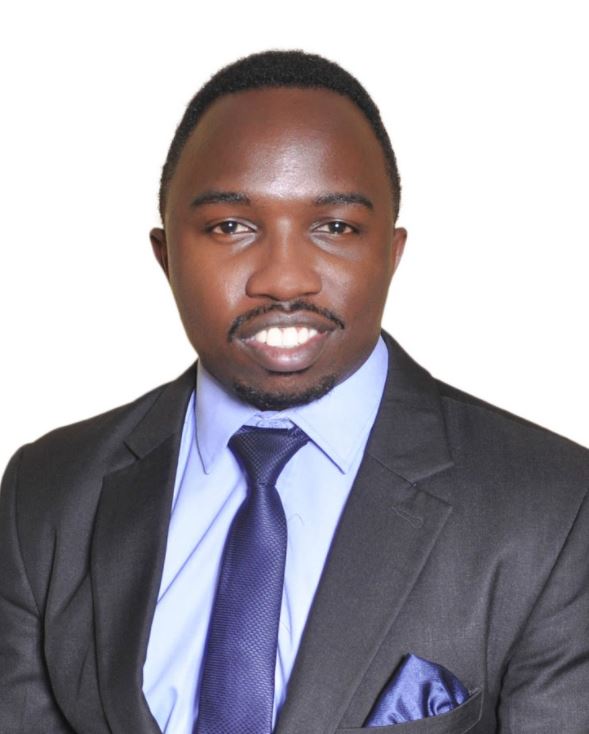 Francis Monyango is a technology law and policy researcher based in Nairobi. He is an Advocate of the High Court of Kenya and a Certified Information Privacy Professional- Europe (CIPP/E). His most recent work investigates how the COVID-19 measures announced by the government of Kenya affected digital rights. His current research interests are data protection compliance, privacy by design and commercial concepts, freedom of expression online and e-commerce in Africa. As a Collective Action in Tech fellow, Francis will research how the Kenyan ICT community and tech workers have rallied together to fight the ICT Practitioner’s Bill for the past 5 years. 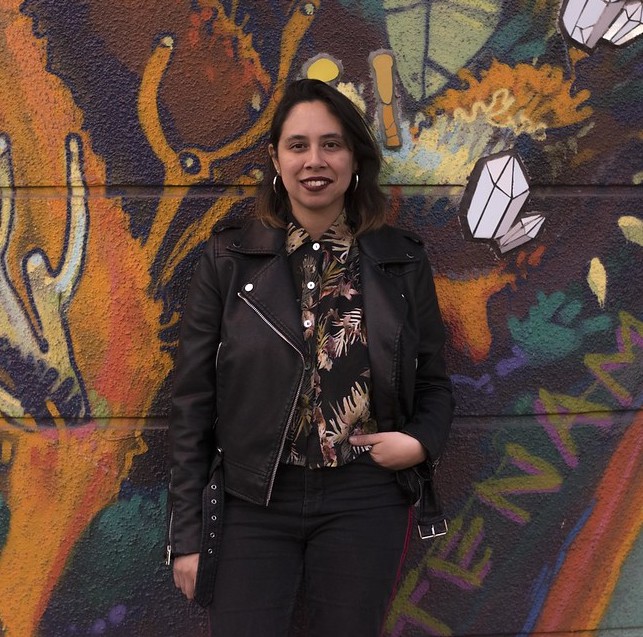 Paola Mosso is a social justice feminist technologist who promotes responsible and effective engagement with tech and data and supports tech and data initiatives of emerging and well-established organisations that fight for social justice and feminist movements. For about seven years, she has organized and facilitated learning and support around feminist internet,  agency for digital technologies, privacy and information management. Currently, she leads the Tech Team and the organisational security program at The Engine Room and is part of Ciberseguras collective. Paola’s project looks to explore the unique role that cyberfeminist tech workers in Latin America play in organizing a more just society and in supporting other tech workers through networks of care. In particular, she will look into why and how feminist, intersectional, queer, and decolonial futures must be foregrounded. 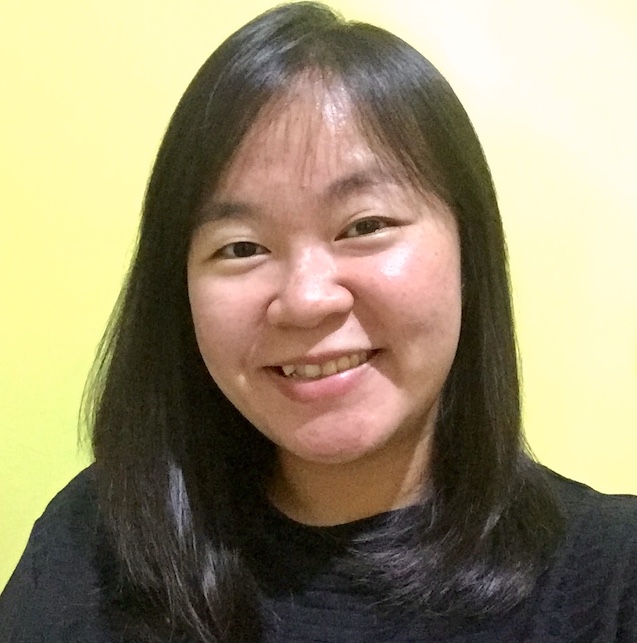 Melita Tarisa is an independent researcher based in Jakarta, Indonesia. Her academic background is in the field of psychology (bachelor’s, Universitas Indonesia, Indonesia) and education studies (master’s, Leiden University, The Netherlands). She is keen to learn more about how people experience learning, especially in online platform, as well as how people make meanings of their experiences in online platform. Currently she is currently working as a part of the programme management team at Yayasan Pulih, a not-for-profit organisation working to mainstreaming mental health and psychosocial support for the wider society. For the CAiT fellowship, she will be following the online activism stories of Indonesia’s ride-hailing drivers, which in the times of COVID-19 pandemic has grown into a lively social activism benefitting not only the drivers as tech workers, but also other informal workers and the society at large. Previously, she became acquainted to the community as she took part as a research assistant for a PhD researcher conducting a study on the community. Throughout the project, she will be working closely with the drivers’ community and hopes to facilitate the drivers documenting their actions and (online) activism through a series of interviews with members of the community and those connected to the them. 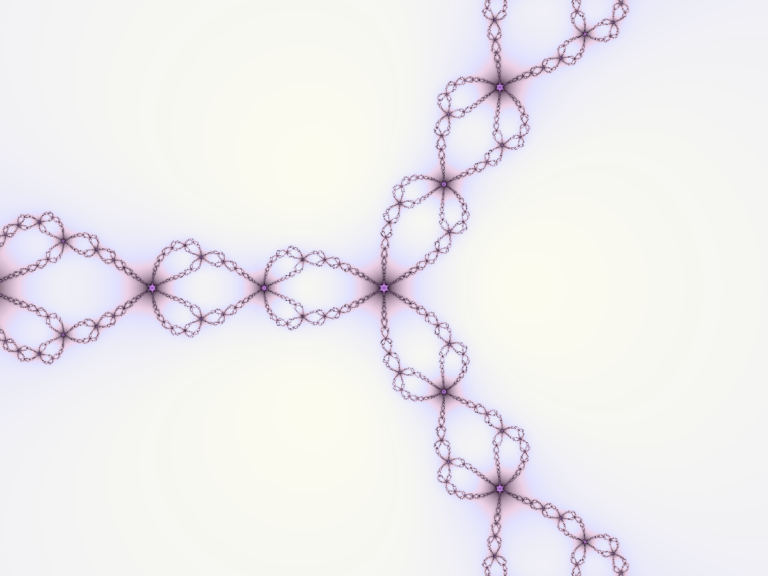 2021 was a record year for unions in tech 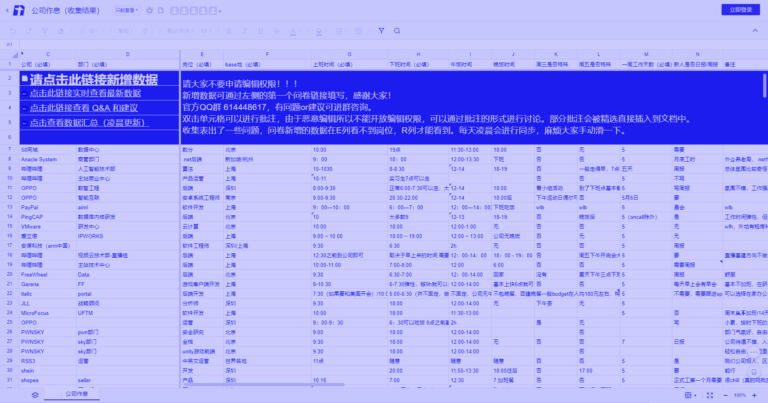 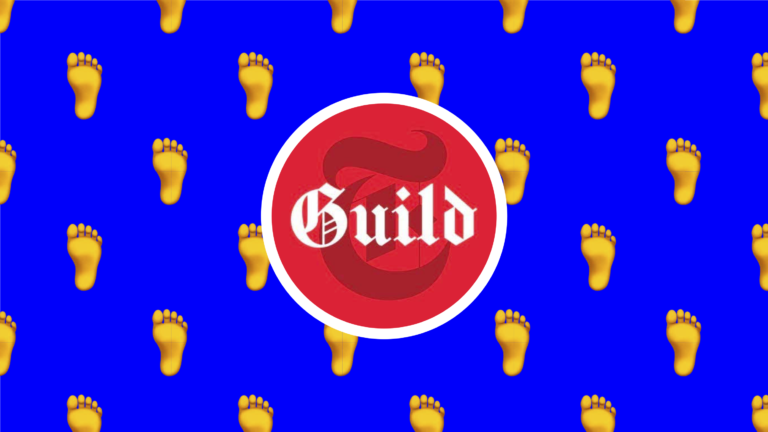